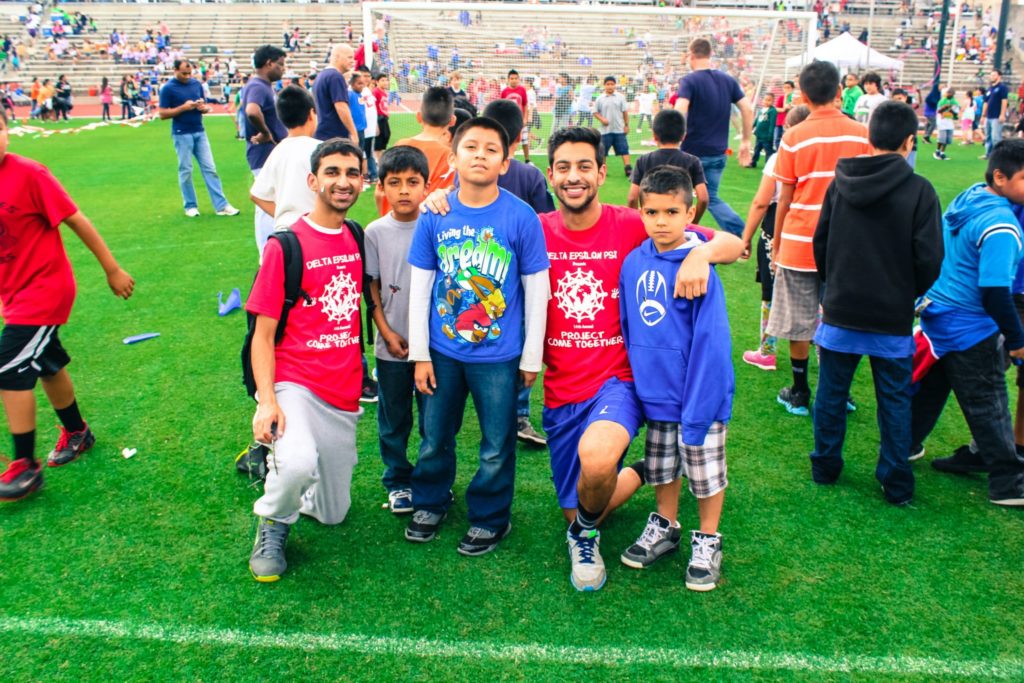 In the spring of 1999, the Brothers of Delta Epsilon Psi decided that minority groups on campus needed a unified voice and purpose. Initially designed as an open forum for these groups to ‘come together’ for a day of service, the First Annual Project Come Together (PCT) was a success as nine student organizations collectively aided Habitat for Humanity to build homes around the Austin area.

The following year, in the spring of 2000, the Brothers of Delta Epsilon Psi wished to expand the event by working in conjunction with the Neighborhood Longhorns Program (NLP), a tutoring program for underprivileged elementary children around the Austin area. The Brothers wanted to encourage the children in the program to lead successful lives and encourage them to consider higher education by exposing them to college life.

As a result in the following years with the help of the Neighborhood Longhorns Program and over 70 student organizations, Delta Epsilon Psi hosts the largest “single day of service” at the University of Texas at Austin. The event brings over 4,000 elementary school children from the Austin community to campus for a glimpse of college life and higher education. With other organizations hosting booths, games, and rides, PCT truly unites all aspects of campus life; from the museums, to the campus tower, and the athletics complex. In addition to the festivities, the event also unifies volunteers, student groups, athletes, faculty, and staff. 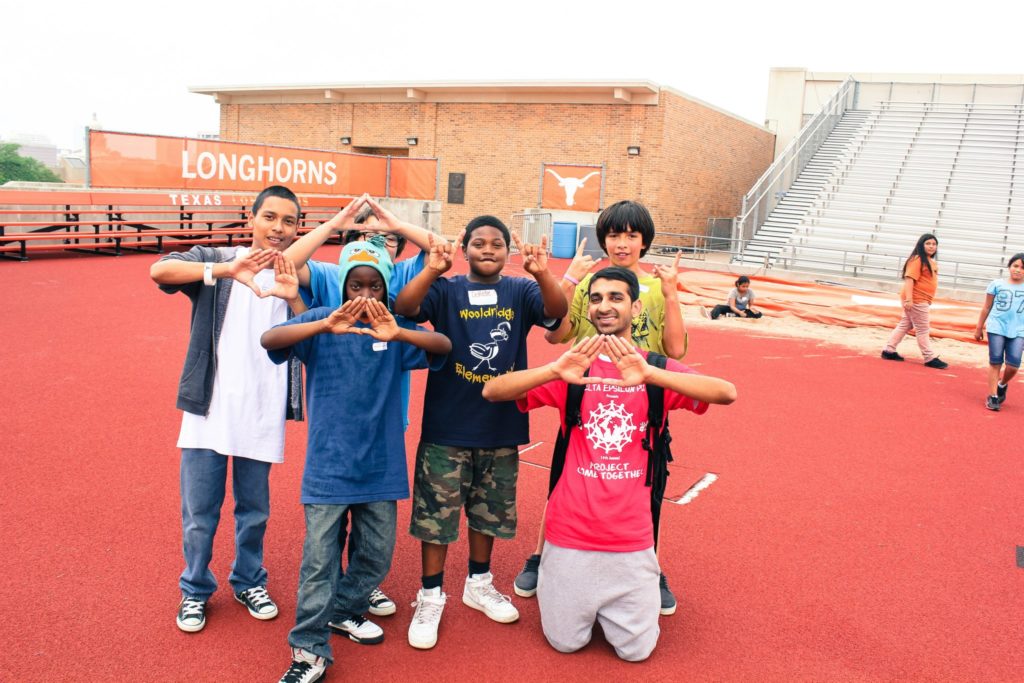 PCT is an event that has now grown and spread across many universities in the nation. The mission of PCT is to unify the communities of the university in which it is held to stimulate higher education in America’s youth.

Traditionally PCT is held in the spring with an event called the Spring Jam. This event is an enormous field day held on the respective college campuses where PCT is held. All student organizations that take part in the event are responsible for running a carnival-type booth for the children involved. The brothers of Delta Epsilon Psi also sponsor the rental of full sized carnival rides throughout the course of the Jam. 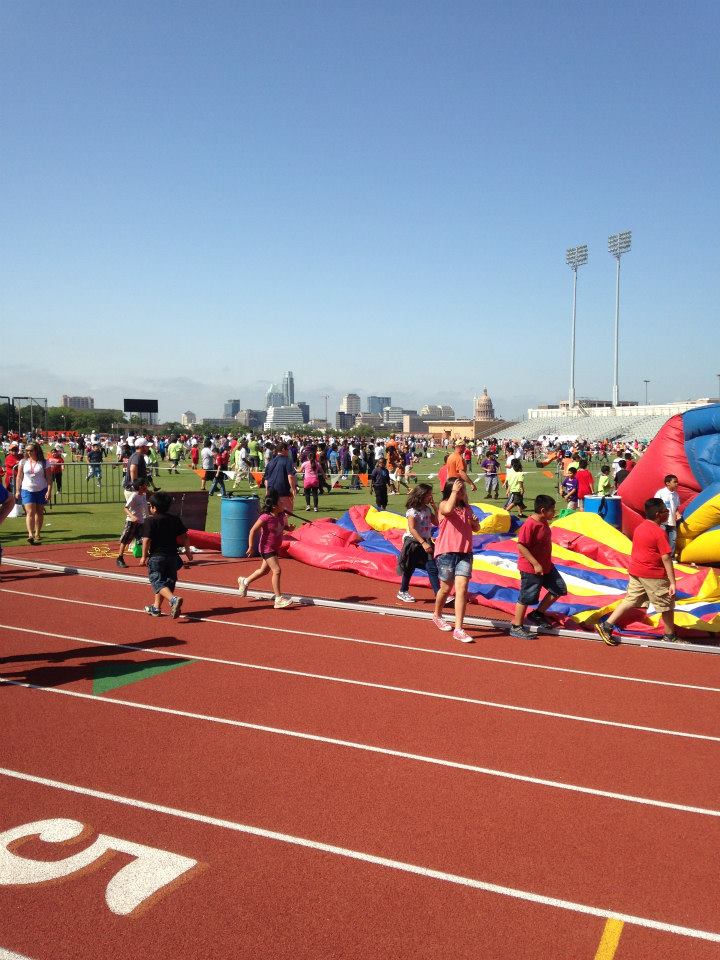